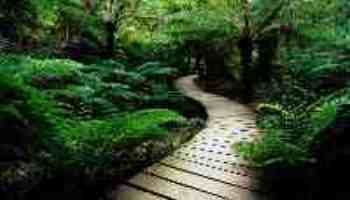 Trying to control predictions, and what the outcome will be.

There are many predictions out there, as well as scenarios about what is going to happen.

Or is supposed to happen.

The difficulty with predictions is that is takes away part of the creation ability of the ones actually living upon earth and doing the creating of the future.

Bringing in predictions gives a disadvantage in some ways as it blurs the free will of creation by putting certain ideas in the conscious of humans upon earth and they will start to follow the predictions instead of freely creating what is their own ideas and free will creation.

In reality it becomes part of the control that is present upon earth.

We have been told for decades that there are groups out there supporting us and many of these groups and beings have been giving predictions, ways to move forward, given advice on what should happen, given information of what is happening behind the scenes but is not present upon earth yet.

Or maybe its present upon earth but we are not able to see it, or we are not ready for it.

The only ones really creating everything should be the ones that are on earth and that opportunity has been taken away in many forms so we should ask ourselves if they are in fact part of the control system or not.

If we are told we are the powerful creators, why are some groups not giving us that support to create what we see as needed. Why do they interfere with what is happening upon earth, and why do they in reality take our power away by taking care of what they think should be or is happening?

All the stories about what they have done for us, have they really done it, or is it just that, another story to control, to take away our power, isn’t that what the control system is and has been all this time.

Maybe the whole story about how we need to change the earth is part of the control system and the actual change is only within us personally.

The other thought could be that many of these groups are in reality also under the same control as we on earth are.

Maybe the control system we have been under for so long is not just earth but many parts of our universe.

Maybe the only real change can happen when each being, physical or non-physical becomes a sovereign being within our universe.