Can we really unplug from the Matrix we live in

Can we really unplug from the Matrix we live in

kumaara    Ascension Matrix, Is it Real and can we Unplug from the Matrix My experiences and understanding of reality and more    March 28, 2012  |  0 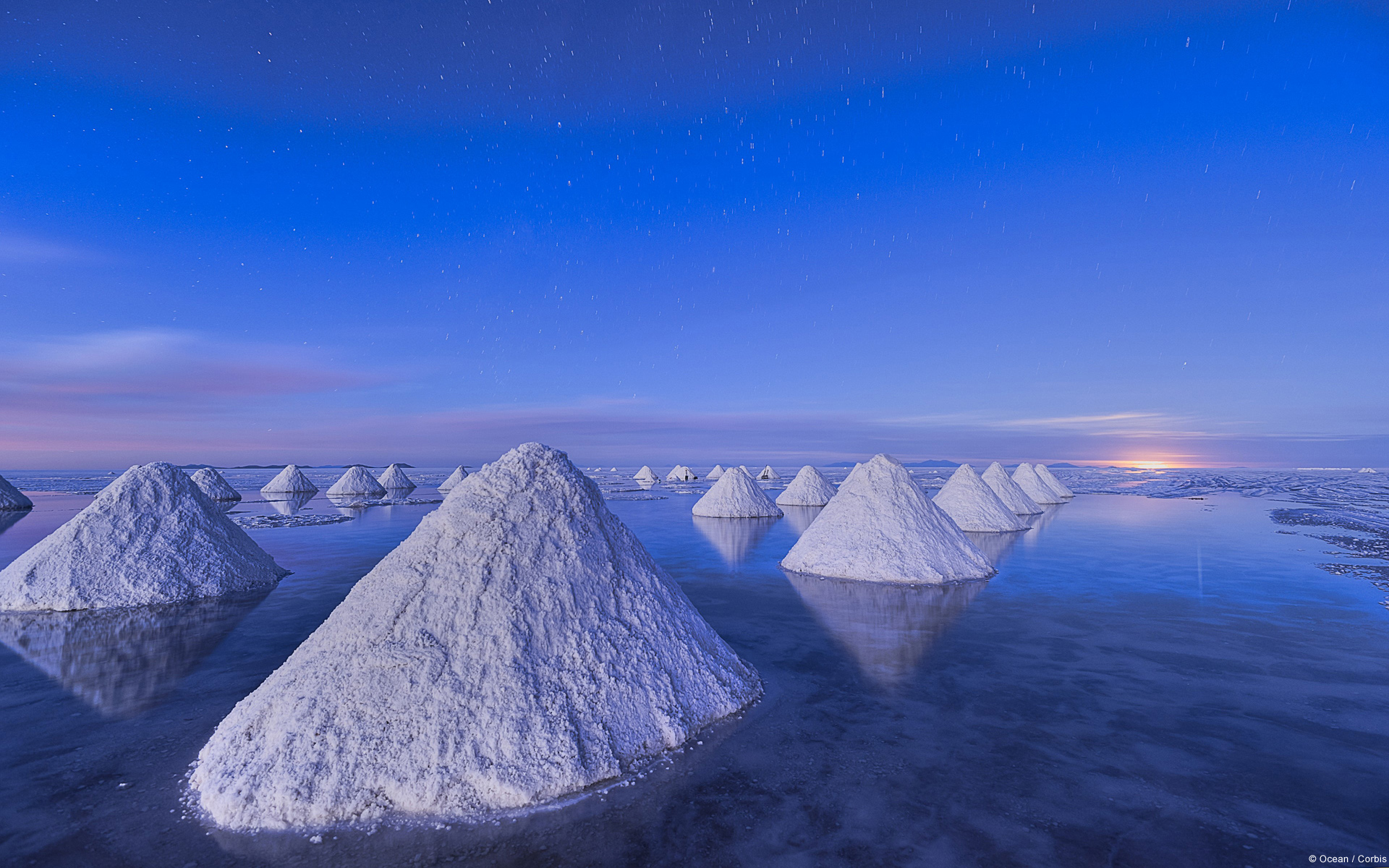 This is one of the biggest questions we have.

As we find more information as to how this reality upon earth is in fact controlling our way of living and even thinking at times.

I have tried to go back into space and time to find more information as to what this matrix or control reality upon earth is and how it came into place as well as how it is being used.

Now I know I am not fully disconnected as I am still here within a physical body so the views and things I know at this moment can change but this is what I understand so far.

When we came to earth in the first place, the only thing we had in mind was experiencing living on a physical planet, but we stayed within a spiritual reality and did not take on a physical body.

As I see it at that time there were already physical beings.

Like animals and plants as well as the earth had a physical appearance.

Many think this was the system and grids within the earth, but as I see it was not within the earth as the pyramids and other buildings were used and they formed the bridge between the physical and spiritual reality as well as it supported their ability to travel still upon earth and in our universe in their spiritual bodies.

So the grid system of support was around the earth and not connected into the earth,

The leylines are part of the earth’s spiritual system to stay connected to her own higher spiritual parts.

The physical body was not the way it is right now, as they only took on a lower frequency to have a physical appearance.

The change happened when there were more and more that became attached to a physical way of living and they started to change their appearance of being physical into an actual physical body. This required a lot of adjustments to the spiritual bodies as the physical beings upon earth were using a cell system of regeneration instead of just their source energies.

Animals were using a reproductive system to stay upon earth and the physical body needed to be adjusted to the cell system used by the animals in a way that allowed them to also use reproduction instead of just moving in and out of the physical reality.

READ MORE  Money and the 7 Basic Steps to Ascension

This grid system was available through all dimensions and was the bridge that connected to physical reality to the spiritual reality.

This was the point where control came more into place as there was a need for certain rules to stay within a physical reality in a peaceful way.

Most were still able to communicate telepathically although that was something that was changing as well.

This resulted however in the experience of power over others and their reality, and this was what brought in the control system we are at this moment still experiencing. Of course it has changed over time and was not as noticeable in the beginning as the control system was started only in small ways.

Over time however grid systems were built within the earth to connect every human to each other on a physical level and most lost their connection the spiritual grid system that was present outside of the earth.

The first grid system that was used was the system already present within the earth, the leylines. But this system was limited and a new grid system was built to allow for a complete connection of all humans to each other, but more importantly the control system.

They had to go through some of the phases of energy changes just like we are going through right now, but they were able to keep control of most humans during those times by influencing the thought and belief system of humans upon earth.

Some were always able to slip through the cracks and move out of the control but they were considered not to be of great importance as it was usually only a small group, or maybe even just one human.

There have been only a few that actually moved out of the control system completely.

I have been seeing it like, we have the control grid system, we can disconnect from this grid system, but we are still connected to the physical reality, even though we have the opportunity now to connect fully again to our spiritual reality.

So it seems there are several steps needed to completely move out of the physical reality. This seems to be connected to the fact that we actually changed parts of us and our spiritual energies to adjust to and fully become a physical body.

Thinking about all this and all the workshops we have been doing, where sometimes we had no clue why we were really doing them except for the knowing within that we needed to do them, I understand now that we have been working on bridging that connection and rebuilding our own personal bridge back to our spiritual reality as well as making adjustments to the physical body and reality that will allow us to fully disconnect from this control system.

But more importantly once we do, we can take the last steps needed to completely move out of the physical body and physical reality.

This is how I see it so far as there is still something missing as far as the complete disconnection from the control system and the work that needs to be accomplished after that.

But as I see it the end is in sight and this is more important than anything to me.

And even if this is all a program within the control system, I don’t think it is, but if so, we fought for ourselves and that to me is very important.

We can stay in denial about all this and think the control program is what we are, is what our physical reality is and what our spiritual reality is, but to me it is clear, there is a way out.

I have realized that parts of our spiritual reality were also influenced by this control system as many of the old sacred knowledge was destroyed over time to keep us unaware of what really is happening.

It only changes the way you see your reality, it doesn’t change the reality you live in as that part is still controlled by the control system.

It is being said that denial is the most predictable of all human responses.

Love is a word, what matters is the connection the word implies.

Some are waiting at the train station and are being picked up to be returned to the control system.

Others feel caught between both worlds and can’t find their way out as both their control system and their view of reality are still based upon the control system.

Everything that has a beginning has an end, to me it seems that somehow the fear we have of death is related to the fact that this physical reality is in fact sort of a death and to move beyond that back into the way of the living is scarier than staying within the secure reality of control, the familiar.

Like I said, denial is the most predictable of human responses and we use it to stay within the secure world we know now, instead of taking the plunge and fight our way out of it no matter what happens.

Everything has to come full circle and we have to start one day, no matter what day you pick to take that one step out of the safe and secure reality into the unknown.

We can only open the door.

You have to step through it yourself.

What the light is, I don’t know.

But I know I have to get there no matter what.

It is what I am here to do.