All our energy particles carry a charge, we cannot see it but sometimes feel it, as currents of energy flow through the physical body at all times.

Every energy particle uses its energy charge, or electrical charge to keep the programming within the particle running in the most complete way of representing itself as physical.

Energy particles are almost like a lightbulb flickering on and off in a way that cannot be seen by the physical eye, as they do this so fast it appears like the light bulb is always on.

All our systems in the physical body are made of energy particles.

Al these particles are fueled by energy that they use to keep themselves charged and to keep the programming within running in its most optimal way for the physical body.

The physical body, once the spirit leaves, returns to just energy particles, and as it is not fueled anymore, the programming is stopped and each particle takes on new programming, ready for the next physical appearance within this reality.

This is the simple explanation of the process of ascension into a light body.

This is not way it was in the beginning, in the beginning you would come here with all your energies, everything was still fluid and even though the earth had a physical appearance, the earth energies were fluid.

Creating things like tables, food, etc. was just by working with the energies all around and easy, if you didn’t like the shape of the table, you would change the shape in an instant.[yuzo_related]

Now everything has to be done a different way as the earth and the reality upon earth has moved into its lowest frequency of all time. The matrix that was built to complete this program has been hijacked and as a soul, parts of you are not able to leave. This because your energy is now a part of the matrix program.

The matrix is what controls much of the programming of the energy particles and your energy is being forced to participate within this by reincarnation into a physical body over and over again.

What many see as the tunnel of light, when having a near death experience is nothing more than a tunnel leading to a place to what they call rest, it is more like deprogramming and programming, then leading into another incarnation within another physical body.

Through the programming you have been disconnected from most of what your higher being is, of what your soul is, yet the part of you that is here, has memories of more.

All that is the earth and your universe, is built out of energy particles. Some of these particles have taken on a long-term programming and these are your planets, sun, stars and everything else you perceive to be physical.

Like your earth, the earth is like a physical body, only it’s a long term physical body, and yes it was occupied for a long time by a spiritual being of high awareness and understanding of this process within the earth reality.

Now we are in an upwards spiral, and according to the programming that was created in the beginning, the earth reality should be moving upwards into more fluidity. The matrix programming has slowly been altered over time and will keep the earth and its reality within the state it is now.

Yes, you might feel it is moving, the energies are changing, this is all part of the programming and the energies will fluctuate and move into different dimensional frequencies. This doesn’t mean you are not stuck anymore within the earth reality.

The matrix program, even though that’s not what it was called in the beginning, knows it all, the high frequencies, the low frequencies and everything in between. The ones in control, some have been there from the beginning, and they have that knowledge as well.

As you see the process of ascension, breaking free from the matrix programming involves more than just a simple rescue of the part of your being not incarnated within this reality.

They actually allow a certain amount of breaking free, a very small amount, but enough to give you hope and the feeling that something is changing.

This is also what makes it harder for you to find what is needed to break free of the physical reality.

What we are doing is bringing back long lost knowledge to assist the human in remembering what it is in all realities, the physical and spiritual. And bring back the knowledge on how to break free from the matrix reality we are stuck in.

I Know You're Out There, Happy New Year!
After our amazing 12 days of Christmas with gifts that went beyond ourselves. We are starting the Twelve Holy Days on January 6, 2020.  During these 12 days we will align ourselves to our Highest Divine Source Self purpose, and allow our own being and guides to support and guide us in the new year ...
us8.campaign-archive.com
9 4    View on Facebook 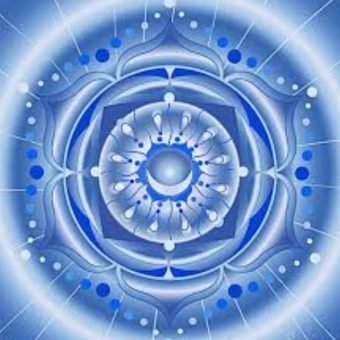 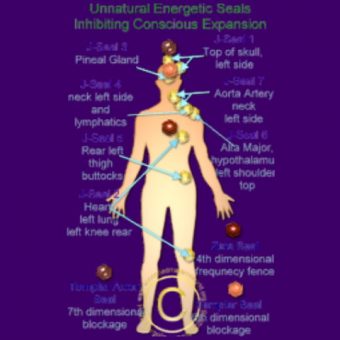 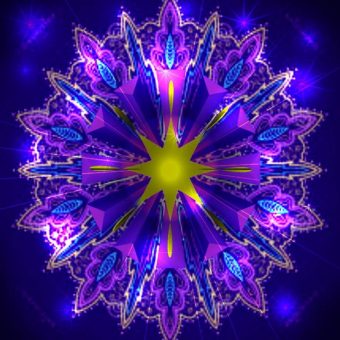 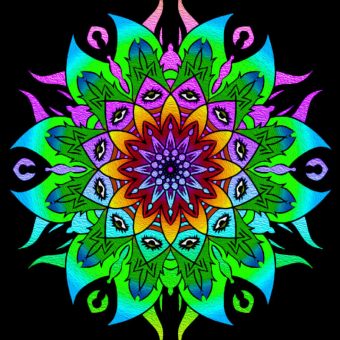