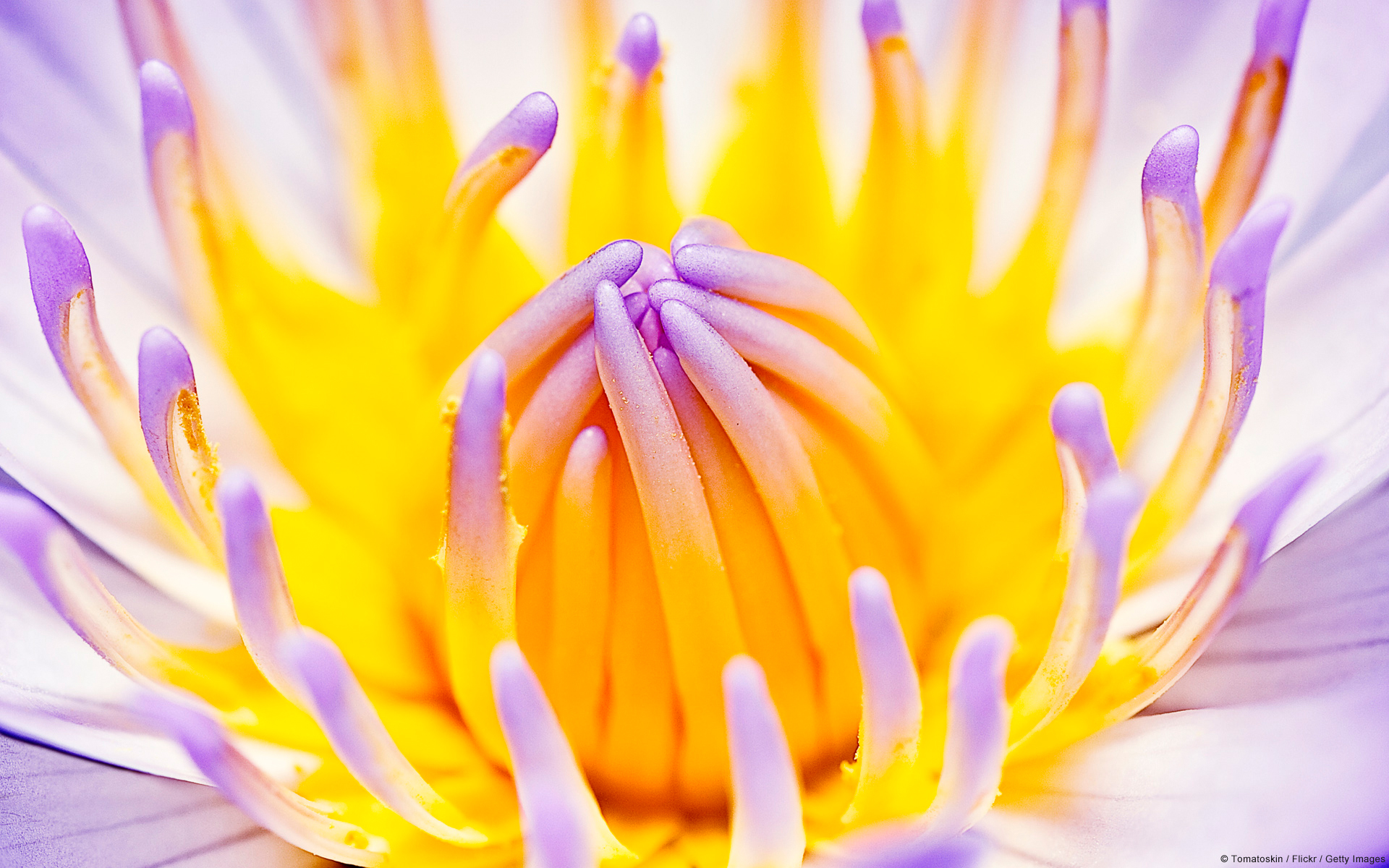 At this moment there are many confused messages going around.  These messages do not really explain or present the meaning of ascension and the shift into the 5th dimensional frequencies.

There are many different forms of ascension, specifically personal ascension and the so-called mass ascension.

Let us talk about the mass ascension first.

As this is related to the shift you went through last year.

Now this ascension process is a bit different than what most messages have told you.

What it means is that there is still the 3rd dimension.  The 4th and 5th dimensional energies also become available to work with.  To experience and to understand.

In a way the veils between the 3rd, 4th and 5th dimension have become thinner and for some have been removed.

As you now experience the 5th dimensional frequency, you will start to realize that in fact not much has changed, as change does not take place through just opening up a new dimension.

The 5th dimension is in fact not much different than the 3rd dimension, the difference is a faster movement of the energy, a more fluid movement. It does however in a way not really affect your earth reality in a way that would allow for the changes you are looking for.

It allows for more exploration and understanding as there will be more shifts where more of the veils will disappear as you move along the spiral of the golden age at this time.

The other form of ascension is personal ascension.

Like we said with the mass ascension, personal ascension is in a way the same. What happens is that more dimensional frequencies are being added to the human body and energy bodies.

This can be done separate from the mass ascension.  Humans can ascend beyond the experience of just adding the 5th dimensional frequencies to their physical and energy bodies.

A complete ascension would be where you constantly expand and contract.  You move up through the frequency layers of the dimensions within your energy bodies.  From there you move back down bringing the higher frequencies back to the physical body.

This is a very difficult process for some as most are used to only move upward and do not bring down the energies into the physical body.

There are only a few that have regained knowledge of these alchemical processes.

They are similar to the process used when Jesus transformed, or alchemized his physical body into pure energy.

Full cosmic ascension as we usually call it would mean moving all the way back to the source of your being.  And from there returning all these energies into the physical body.

READ MORE  Money and the 7 Basic Steps to Ascension

You can understand that the alchemical process is not easy.  As the physical body vibrates in a very low frequency, mostly between the 3rd and 5th dimensional frequencies.

Your source being is vibrating at a speed that as a human you cannot accept within the physical body at this moment.  It would be like when someone sings a high pitch and glass breaks.

This is why there are many alchemical processes that need to take place to transform the physical body.

Many of these processes can only be done by the human.  It is not as simple as just asking your guides or the masters. They are conscious alchemical processes that require the human to participate consciously.

Mass ascension only adds certain frequencies to the human experience.

Personal ascension will ascend the human even beyond those frequencies.