Ascension through death aliens and more

Ascension through death aliens and more 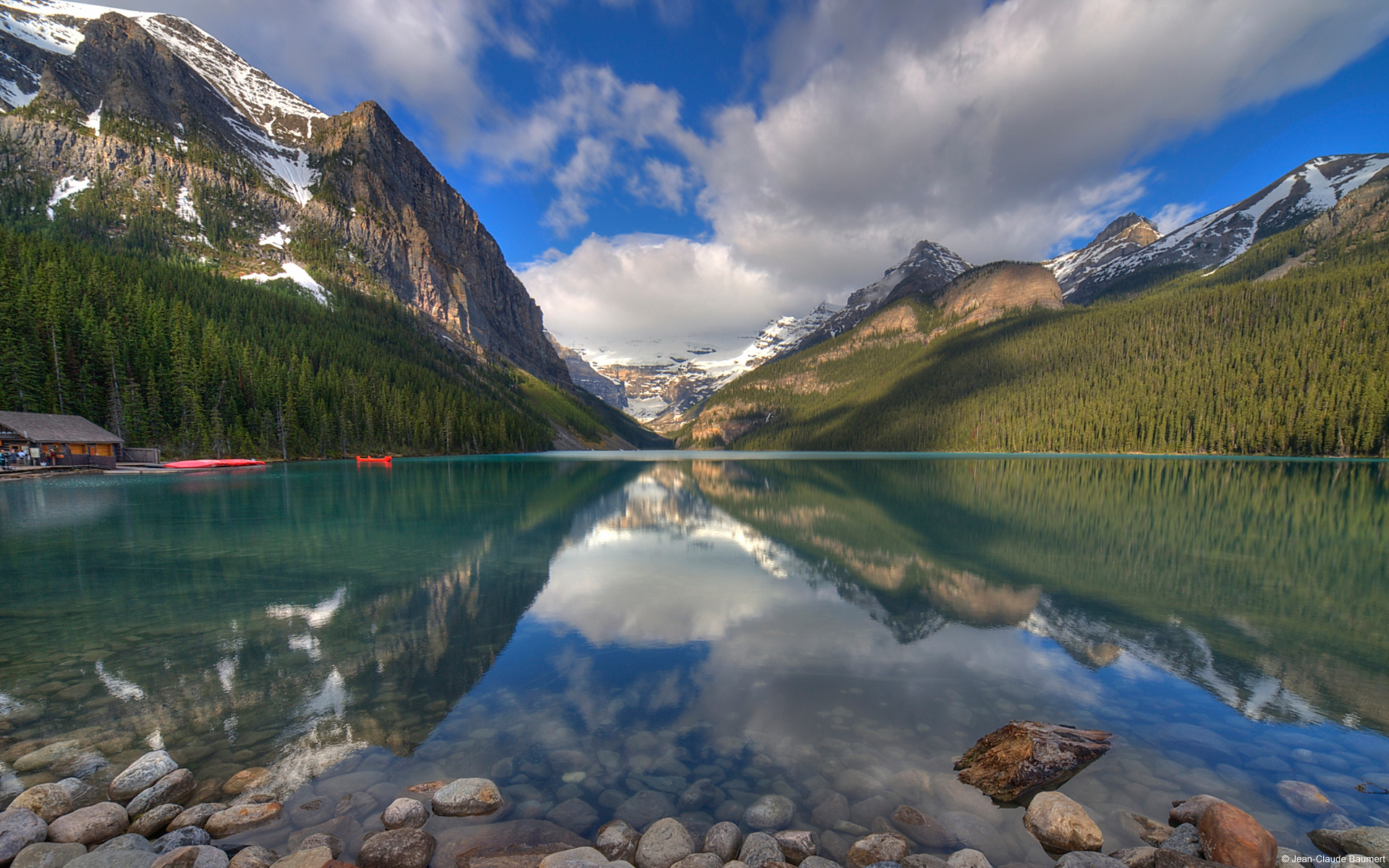 Planetary ascension is normally not done through death or help from aliens.  As you have worked on your process of becoming one within.  And you do not choose to further your progress in becoming a light body on earth. Or you are not able to complete the process of Cosmic Ascension before your time of death.

Cosmic Ascension is different in that you start integrating each and every aspect of self. You work on changing the physical body. The change within the physical body is supported by the integration of each aspect.

So if anyone says you can ascend though physical death.

Activating and operating the Merkabah is part of planetary ascension. It is what takes you into the 5th dimension after physical death.

The Merkabah takes the part of your energy that is now within the 3rd dimension and moves it into the 5th dimension.  Becoming one with the higher self. From there you have the choice to start working on cosmic ascension.

Finishing planetary ascension and finishing cosmic ascension in this lifetime is a possibility.

You have the choice right now available as the earth is completing her cosmic ascension.

But as I said before it requires dedication, commitment, and a lot more then what is done now by most of you.

A lot of you are being guided by your own being toward cosmic ascension.  Your own being can only guide your human, as many choices have to be made by the human. Your own being is giving you clues, and information is available.

But most of you do not have the ability to understand the information yet.  You are too much distracted by what has been taught so far, which is all about planetary ascension.

Now I would like to explain about who created your universe. If you would ask a mathematician, he would say that it is still being created.

The universe is still expanding and new planets and stars are being created as we speak. This is the nature of the energy, the nature of each particle of energy.  As it is within your universe and even within you. There is no one being that created all of it.

Any being that is saying to you it created your universe is not a being of light; it is a being that wants control.

Now that we got that out of the way I would like to address something else.  Alien, or ET’s or any other beings that say they are coming to help you on earth.

Yes, some of them are on earth.  Not all of them have the same view as you.  Even though they are communicating with your governments.  The communication is not the way you think it is.

Most of them have been there for a long time and they do not want this revealed. They are the ones that are responsible for many of the control mechanisms that are in place at this time.

All the beings that are giving messages about the fact that they are going to remove the dark cabal. They are low level beings and are there to give you hope that is not there.

The many ways they are telling you on how they are working to prevent the worst from happening. Yes, they tell you how they are arresting people from your government.  How they are forcing people to cooperate and much more.

All just to give you hope and in this way control you from looking further.

All that is needed is to bring in those 12 chakras and have the connection to your Higher Self. Play with your Merkabah and be love and light.

Many of the messages make it look harder than it is. They give you the grids to work with, crystals to plant and more. It keeps you busy but it doesn’t help you further on the path of cosmic ascension.

The many names you give those beings or the names they are giving you. Those are just names being used to make you believe them.

Some will say they are from the Pleiades and other star systems.  They might be, but they also might not be. What proof do you have?

Nothing except for the fact they seem to be supporting you and telling you the things you want to hear.

Let’s take the Elohim for example, they reside beyond your universe.

Most of the beings being channeled are beings within your universe.  They have completed planetary ascension and are now giving you information.

Parts of information as they do not know all that is involved.  They have not reached the higher dimensions or for that matter oneness within.

READ MORE  The Crystal Skulls and the 12 Gate Initiations

Some are able to channel from higher levels.  That information coming in is of a lower level as the channel has not reached the higher levels within him or herself completely,  They have not integrated their higher aspects.

Usually, these messages will also be of support as the channel needs to hear this. They will tell you to live from the heart, be the light, be in the now.

Same things as this is how the channel will translate most of the energies.  The channel needs the support and has been taught that living from the heart and be in the now is the way to go.

Feeling and thinking through the heart is not just that.

Your feelings are being influenced sometimes by the heart as well. When your heart loves someone, they can sometimes do anything to hurt you.  But your heart will still love them.

The heart is your connection to going within.  It is however not the ultimate goal or oneness. Your heart is supporting you in making decisions that are more aligned with your higher purpose.

But the knowledge is not all within the heart as you are a combination of the heart, the mind and every other aspect of yourself.

The one that are deceiving you are not going away by asking for the highest light.

Asking them if they are of the Christ consciousness is not going to give you the truth. Many of these beings are of a high level and are not going away just by asking.

They are the ones to look out for.  They are also the ones that mostly just give messages about the fact that you are doing great.

They usually start out with messages of support, and you are doing great.  And will keep on doing that as they start to give you more information.  But this time the information seems to be of more importance.

Something you need to pay attention to. Like being asked to do something important. Once you trust them as they seem to be very supportive.  You can feel the energy, the higher frequency.  They will start with more information. Part of its truth, most of it not.

You think you are doing the great work of saving the earth.  Assisting the earth and others. While the most important work that can be done is within yourself.

Like many know, you cannot heal another unless you heal yourself first.

This is why I have put such a great importance on becoming one within yourself.  Getting your own guidance and not rely upon guidance from other beings. Consider channeling other beings practice as you integrate more higher aspects of yourself.  Start connecting and channeling those aspects.

It will take you out of all the thought of not being good enough.  Not being able to do something, out of fear, out of outside control.

Have you noticed yourself entering a situation and reacting a certain way and having to correct that reaction?

This is part of the influence of the mass consciousness and also the reptilian brain part within you. You are trained and used to react a certain way and it takes a long time to retrain it as each time you have to think about it.

And you are reacting without thinking as your reptilian brain reacts before you can even think.

You think you are moving further.

As the energies are being raised on the earth.  You are feeling it, you are being influenced by it. But this is not enough, they are there to support the process of cosmic ascension for the earth and for you.

However, it will not be complete without the inner work that needs to be done.

You can ask for them to connect, but this does not bring them in.

There are teachers right now that can bring them in for you as well.  Or assist you in connecting with these higher aspects and fully activate those aspects. As many of these aspects have been on inactive duty so to speak.

They are not active as they are not being used by the human part of you. This includes the higher light bodies and higher chakras.

This is why I am here to give you as much information as possible.  Though it is not being understood by many, your higher aspects that are active will understand.

Therefore, I am being more forceful as some might say.

It is time to be more forceful as we are approaching the ascension of your earth.

She does need support from you.  The support that is needed is from the ones that are ready to complete cosmic ascension.

As the earth is completing her cosmic ascension.