My experience with the Blue Moon Energies of last night

My experience with the Blue Moon Energies of last night 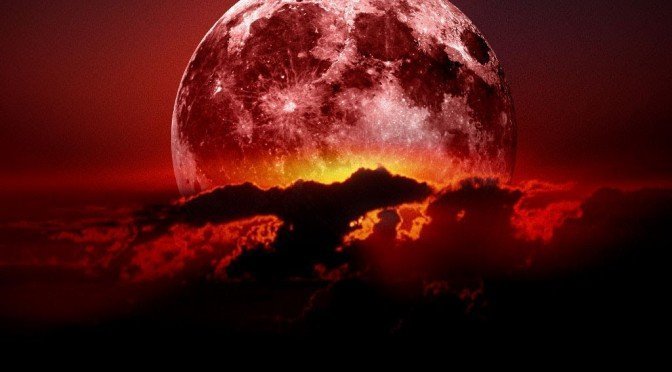 Have you noticed the energies? I have, and any more have contacted me to see what is happening. I have been having crazy dreams. Last night I had to choose between 3 puppies.

They were as big as hamsters and one was black, one white and one was yellow. I wanted the yellow one but didn’t known if i had enough money.

They told me that was ok, I only had to put 10% down. now I realize it had to do with this series.

The crazy thing was that when I walked out of the store I had this huge black dog on a leash. I went back right away and told them I didn’t want that one, I wanted the yellow puppy.

They told me that was a bit more difficult as I had to sign and buy food and other things to make sure it would be treated well. I had no problems with that and finally walked out with the yellow puppy.

This morning I realize it had to do with this series of the Blue Moon, the Lion Codes and Aquarius Gate.

The yellow standing for the Lion, making sure I was fully prepared, fully aware of accepting and willing to use it for my spiritual path. The 10% is kind of a funny insert as its what people usually use in religion so connected to the Cosmic Christ Consciousness.

And I know this is just a taste of what is to come with these energies and activations. I hope many of you will join us for this series. I know it’s going to be a big one as it doesn’t happen often that I can remember a dream so vividly.

READ MORE  What is a Lightworker?

The night before this I remember dreaming of something that just kept repeating itself. So, if you want to get out of that part of your life, where you know everything is coming back, you keep repeating the same experiences, not just in this life time but also previous lifetimes.

This is a chance to get some of that released as well.

Start your life path from a different starting point.

Creating what you want and need for you highest path. without the influence of past holding you back. More.

I hope many of you will join us in our series that’s starts tonight. Let’s move on from the past and create our new future. I can’t wait to hear the experiences of others as this a fun ride to be on.