kumaara    Earth Reality, new Earth, what is really happening My experiences and understanding of reality and more    July 8, 2007  |  0 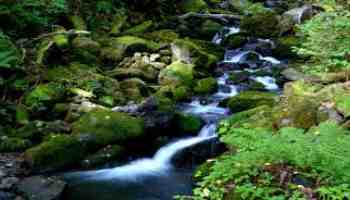 I received this message while I was in Jerusalem.

The Twelve Tribes of Israel are re-united and the Rainbow Children of Light
are re-ignited to bring forth the New Jerusalem manifesting Heaven on Earth
in the Holy land.

The Abuse of Power template may be laid to rest finalizing this work effort and
to bring peace to all the corners of the land.

The distraught children souls have been commissioned by the Seraphim and
are being guided to the Heavenly Realms.

The day will now return when the New Jerusalem is born.

The Golden Brotherhood will reign over the Jerusalem and the land will be made fertile again.

The Twelve Tribes of Israel represent the traditional divisions of the Jewish people in the biblical era. The tribes were Reuben, Simeon, Judah, Issachar, Zebulun, Benjamin, Dan, Naphtali, Gad, Asher, Ephraim and Manasseh. The Torah, the Jewish Bible, teaches that each tribe was descended from a son of Jacob, the Hebrew forefather who became known as Israel.